FREE SHIPPING ON ALL ORDERS

Dealing With Teenage Acne - Building Confidence Along The Way

Acne is one of the leading problems teens face. It causes changes in their physical appearance that can range from mild to severe and difficult to treat. In addition to these physical changes, it carries many psychological effects that affect teens in different ways.

Social situations may also become difficult and unwelcome, and teens may steer away from them because they are self-conscious about their appearance. So, what social ramifications does this condition bring? This article will discuss some of those social aspects and what can be done to help teens understand and deal with the condition.

Many people who aren't afflicted with acne do not understand the difficulties associated with this condition and often accuse their acne suffering friends of being overly sensitive. In more recent years, however, the problems faced by those who suffer from acne are being more widely addressed, and the social and psychological effects being studied more closely.

Acne is every bit as much about how you feel as it is about how you look. In a society where so much importance is placed on appearance and complying with the "norm," higher standards have been set concerning what people do and don't accept. For teens, this is especially important. Many teenagers face the pressures put on them by their peers and what they feel is expected of them. Appearance plays a crucial part in how others see them and how they see themselves.

When asked, teens suffering from acne said they feel ugly and sometimes depressed. These feelings can cross over into adult acne and aren't gender-specific.

It has been said that there is no other condition that causes more psychic ore mal-adjustment between parent and child, more general insecurity, and feelings of inferiority. 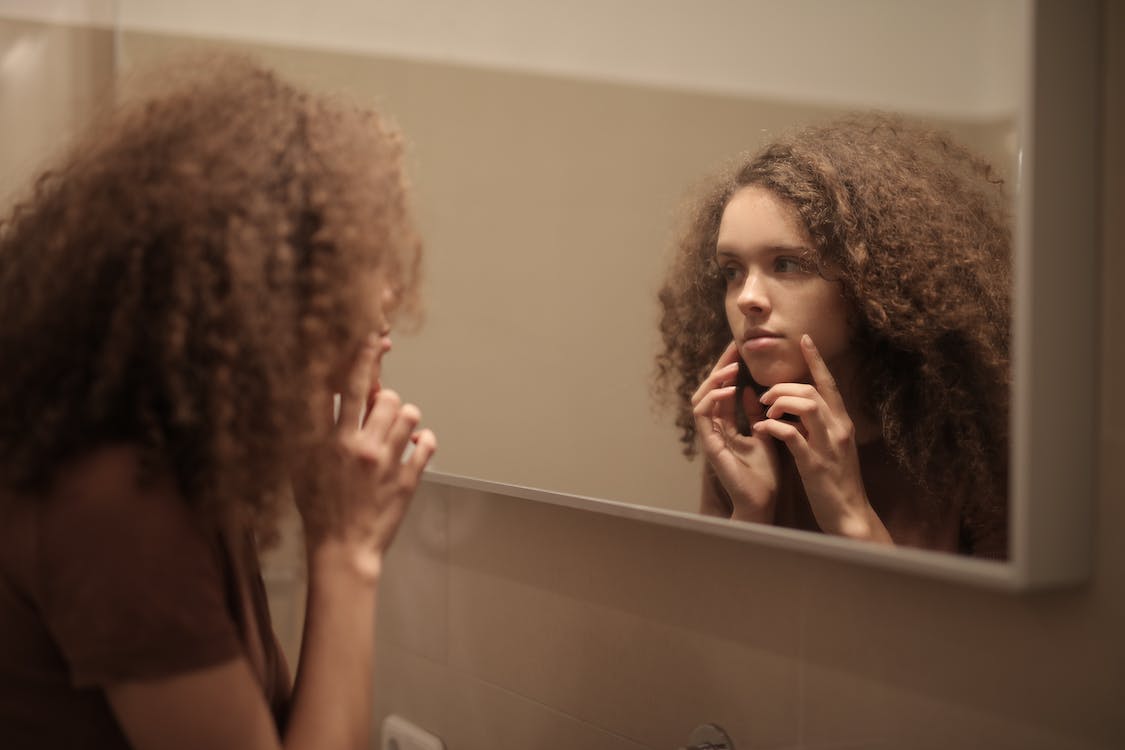 Understanding acne's psychological effects have become more critical, especially in teens where self-worth is still being developed. However, it is hard to find a conclusive way to study these factors because of the many differences in acne causes and severity. It can be challenging to separate the effects of acne with other social traumas many teens face.

It is suggested that the best way to understand these effects is to listen. Find out how your teen is coping with his or her acne and how it makes them feel. Let them know that they certainly aren't alone. Acne is a widespread condition among teens and adults and can be caused by various things that affect many people. Also, make it clear that having acne doesn't mean they are viewed as being dirty or having poor hygiene. Hygiene does not affect acne directly, and ace isn't caused by not washing your face.

Help find out what is causing the acne. When you know its cause and what type it is, you can begin treating it. This is the first step to feeling better about your appearance, and, in turn, about yourself.